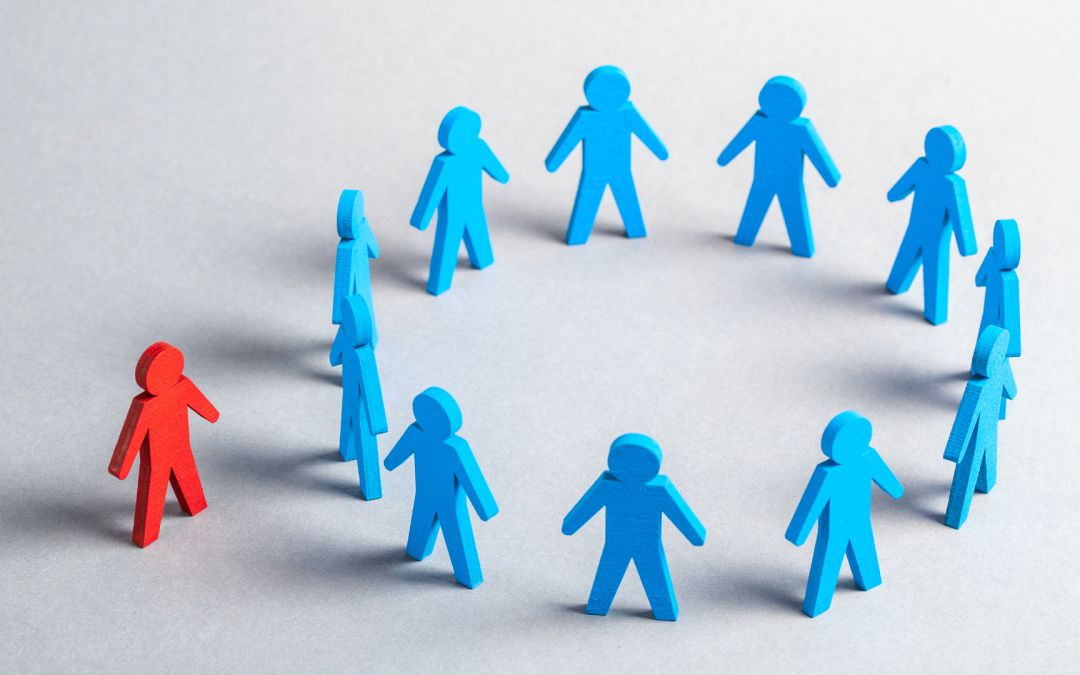 Take for example, victims of hate crime. To be judged on something outside your control such as sex, age, race or sexual orientation as an individual erodes self-esteem and leaves the recipient of such prejudice harbouring emotions of anger, fear, resentment and self-doubt. If the prejudicial attitude is acted on, for example if an individual is physically assaulted then the repercussions are magnified and the mental and emotional scars can last long after the physical injury. The sense of unfairness, the undesired intrusion into someone’s personal space, the aggression and violence the individual is subjected to can lead to issues with mental health, self- worth and at worst can lead to PTSD. If this individual is part of a larger community who are routinely subjected to prejudice and discrimination, behaviours become generalised and hostility can arise.

For example, the ‘Stop and Search’ tactics of the Police force have been controversial for many years. Black young men are disproportionately pulled over compared to their Caucasian counterparts for often spurious reasons. More recently there have been high profile cases of this tactic with black women as the recipients. The ‘Stop and Search’ of the Olympic athlete, Bianca Williams and her partner Ricardo dos Santos with their baby daughter in the vehicle made headlines in 2020. Williams made the hurt, outrage and humiliation she felt public, accusing the Force of institutional racism leading to an apology from the Metropolitan Police and their self-referral to the Independent Office for Police Conduct. As an Olympian, Williams is admired and held up as a role model. She has a profile which is news worthy. But what of all the cases which don’t make the headlines? 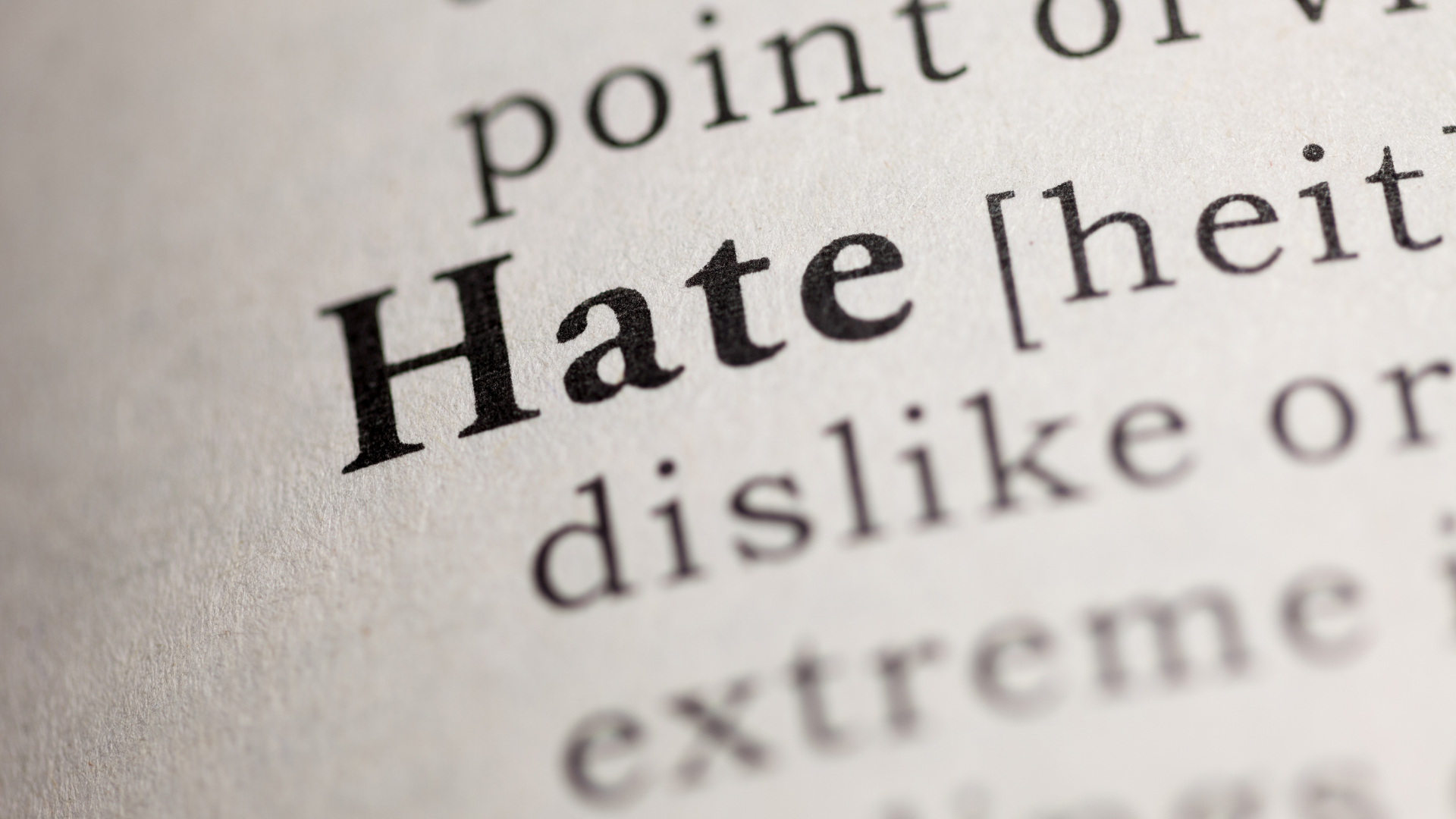 The atmosphere of mistrust and resentment between black communities and the police force is now endemic after years of the same patterns occurring and nothing changing. As a woman of dual-heritage, I can remember my father being pulled over numerous times in his various ‘nice’ cars and how he would become super-polite and co-operative with the police to shield his wife and two children in the car who were a witness to this unfair treatment. The intrusion of the police and my instinctive wariness of police generally after witnessing my father’s experiences of discrimination was set at a young age.  What of Williams’ baby daughter witnessing her mother being handcuffed? What of the sad litany of abuses of power which have led to whole communities experiencing poverty and the rise in knife crimes and gang culture? If you feel disempowered and have psychological scars you find ways to regain personal autonomy whether it be through education, crime or activism to name a few choices. What if the choices you have because of structural inequalities in society limit your autonomy? To change your environment, access education or support could be an uphill struggle when your priorities might be recovery, keeping a roof over your head or food on the table. 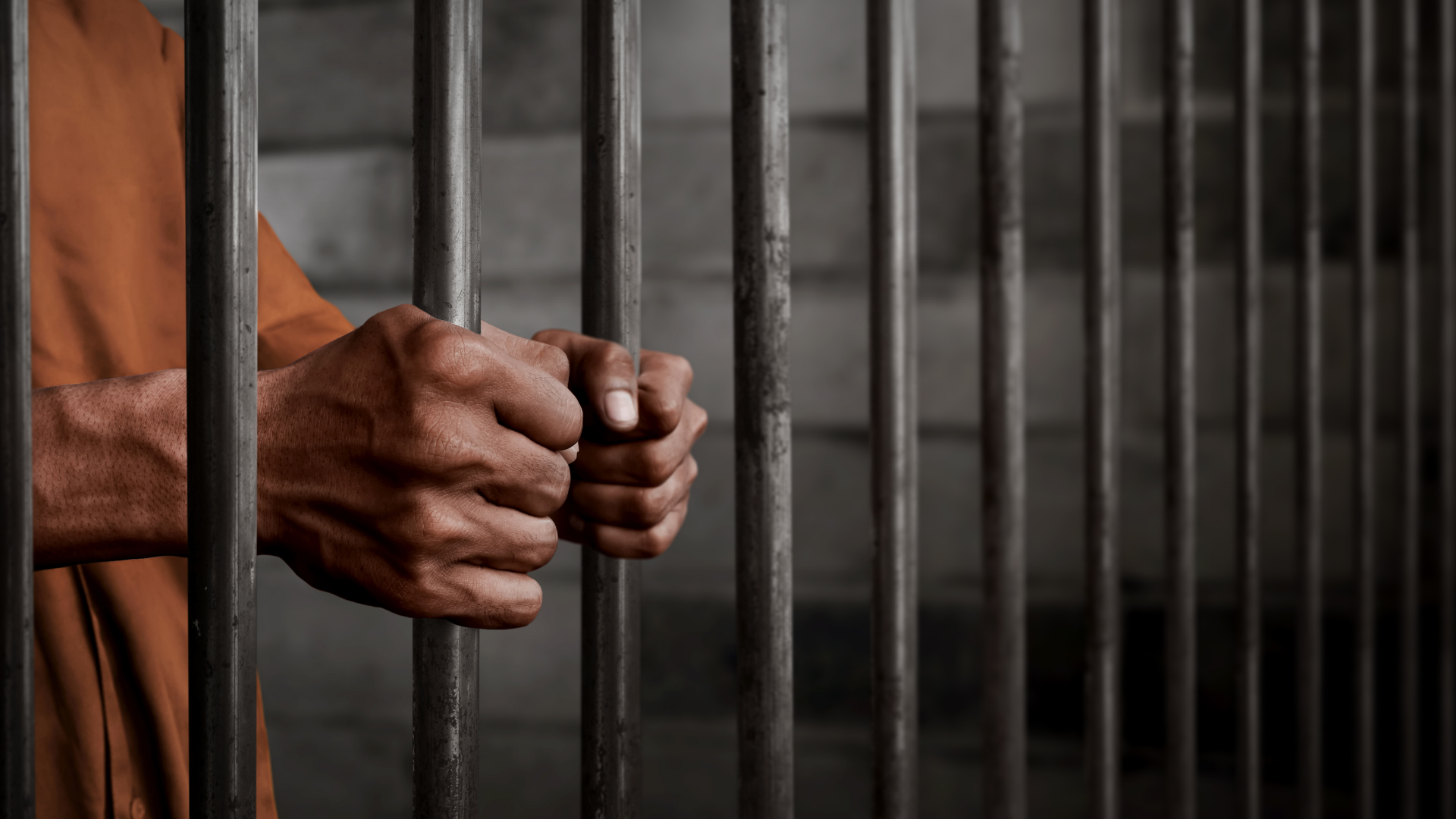 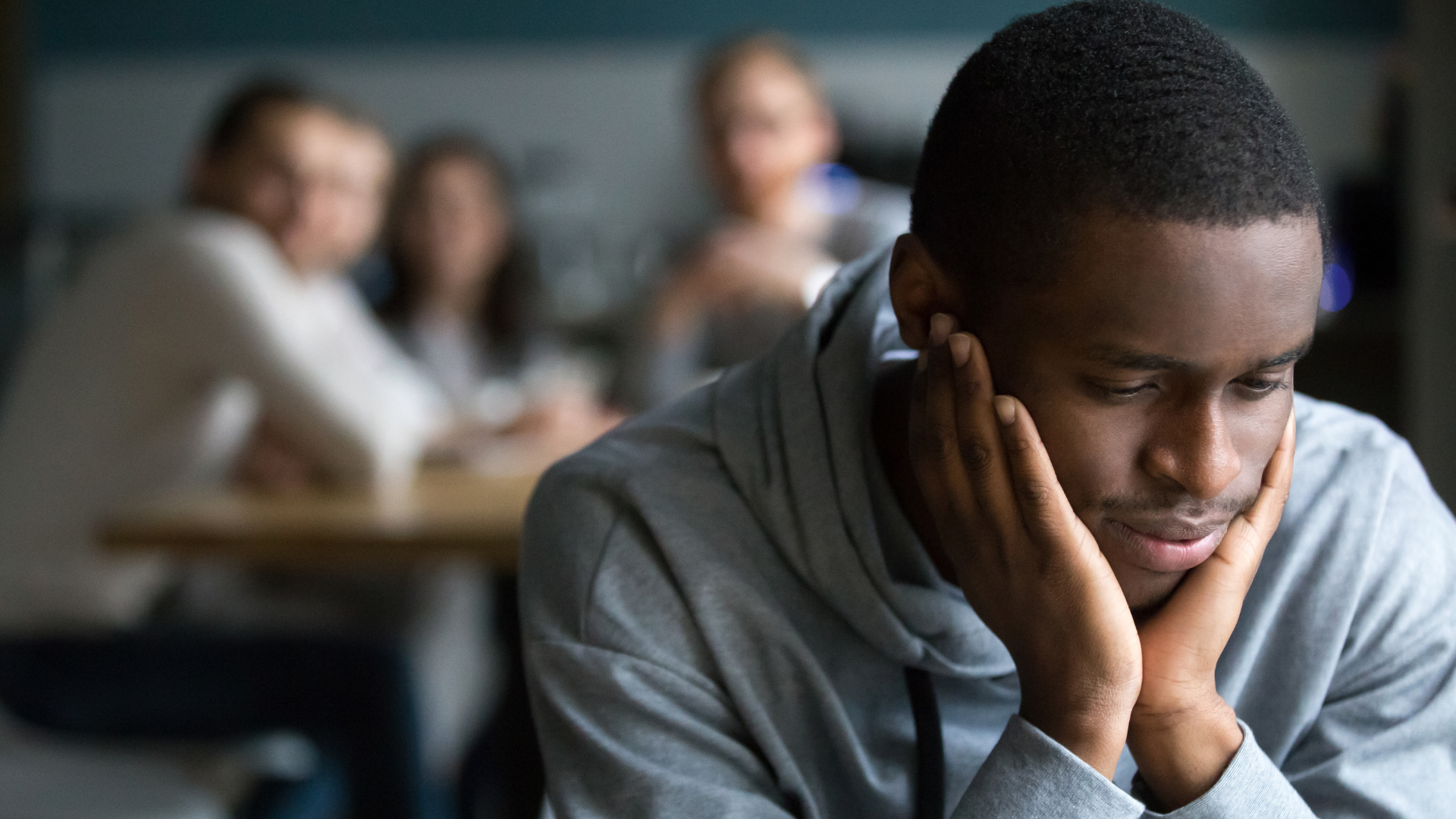 As individuals we have choices. If we are subjected to such forms of discrimination, we can choose to react or to respond. Do we internalise the pain and fear which others seek to supress us with or do we rise above this unfair treatment by regaining the platform and changing the narrative in our actions, work and words? There is power also in numbers; so many minority groups have banded together throughout history which has led to all kinds of legislation which protects peoples’ human rights. For example; The Sex Discrimination Act of 1975, various civil rights movements, Amnesty International and more recently Black Lives Matter. Protest can be individual and collective. How we are treated can bring us together or pull us apart. Much is down to our willingness to challenge unfairness, empower ourselves by looking after our wellbeing and not become a victim in our own narrative. 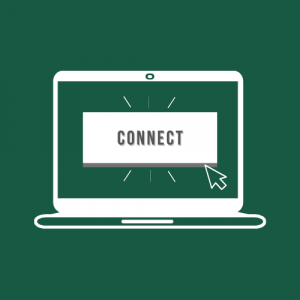